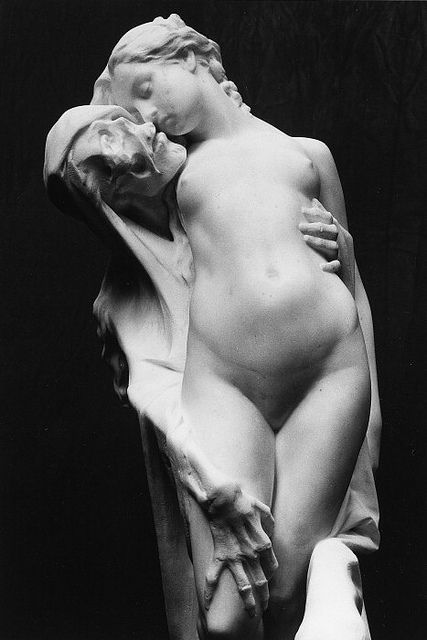 So we’ve all heard about the astrological asteroids, right? They are yet another astral component of the birth chart that influences our personalities. But very little is known about what these rocks who reside between Mars and Jupiter. Juno, Ceres, Vesta, Chiron, and Pallas rule certain areas of human experience just as potently as any other planet. And they can dominate a personality too. This asteroid series is designed to better explain and explore how each of the 5 cosmic nuggets surface not just on your natal compass, but in real-life.

Juno is a very important asteroid to consider in synastry, because its sign dictates the type of marriage or long-term partner we seek. But unbeknownst to many, this asteroid isn’t as light as one would believe. In fact, I consider Juno to be the asteroid equivalent of a voracious and potentially vicious Venus.

A sterling composite of the signs Scorpio and Libra, Juno is the commitment asteroid, named after the roman goddess and wife of the large-and-in-charge god, Jupiter. The Greek counterparts to these Roman deities are modeled after Hera and Zeus. Now, if you are at all familiar with Hera, then you know she was not a lovey-dovey-content-with staying-at-home-while-her-philandering-husband-defiles-their-vows kind of a wife. No. Hera was, indeed a composite of Scorpio and Libra. She believed in fairness and equal partnerships, but also had the habit of exacting revenge once she found out about her husband’s roving eye.

There is a struggle between the two planets influencing Juno. The Libran half wants equal partnerships, compromise, and cooperation. While the Scorpio half struggles with power and meaning. As I mentioned before, the type of attraction Juno incites is very Scorpionic. It’s not as superficial as Libra’s Venus, because Juno is concerned with promises and pledges. This asteroid takes vows very seriously. And can result in some very heavy and intense feelings of intimacy, which is why jealousy and possession also fall under the asteroid’s belt of dominion.

Juno’s sign reveals the type of person whom you would be best suited with in the long-term. And the house in which the asteroid is placed will tell you where you will find your dark soul mate. This article combs through each and every Juno sign, house placement, and aspect.

Once in a relationship, Juno can make you feel victimized and violated; battered and abused; quarrelsome and pressured. Likewise, it can also result in a very concentrated and magnetic union between you and your ideal Juno partner. As with anything else in astrology, how the asteroid is expressed depends entirely on you.

2 thoughts on “JUNO: the Voracious Venus”

Read Me on Medium